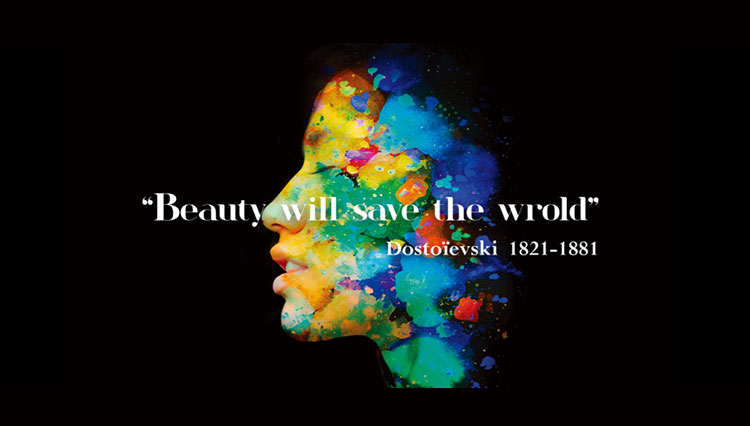 In 566 B.C. , "Olympic Arts" was born in ancient Greece. According to the ancient Greek calendar, arts and sports competitions chose to take place at staggered times, "Every four year, the third year after each Olympic Games". The duration will not exceed three weeks.

The modern “Olympic Arts” were initiated by the Frenchman Marc Verriere in 1992, it was recognized by the Centennial Congress of the International Olympic Committee - Paris 1994, in France, and became one of the key elements.

On July 10 and 11, 1995, the global "Olympic Arts" founding conference was held at the UNESCO headquarters, which was supported by the United Nations, UNESCO and the Centennial Congress of the International Olympic Committee – Paris 1994. Representatives from 65 countries and regions together with dignitaries witnessed the signing of the first Modern "Olympic Arts" Charter in order to revive the “Olympiads” of art that the ancient Greeks established in 566 BC. , which determined the organization and legal status of "Olympic Arts" officially.


Artists from all over the world, whether amateur or professional, not subject to any age or cultural restrictions can participate. After a unique criteria, the best universally recognized works will be awarded the "Olymp'Arts" Gold Trophy and prize money, which will be presented to the whole world at the events. 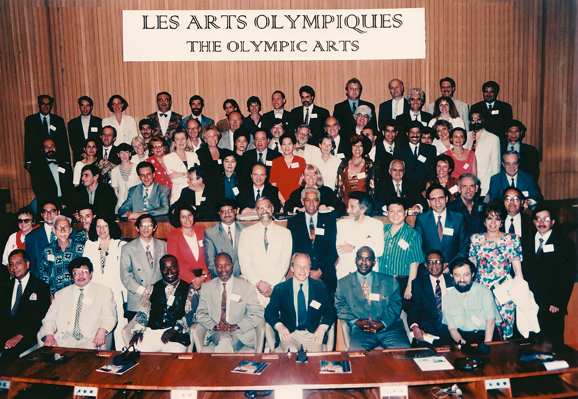 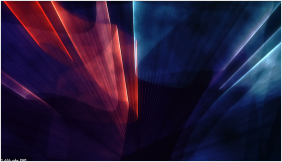 Olymp'Arts has established alliances with over 100 official institutions, international organizations, and foundations from more than 60 countries/regions. 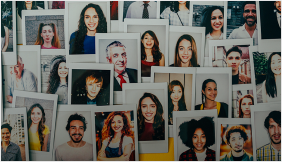 Olymp'Arts links a number of business partners and supporting organizations to provide marketing opportunities and pathways for artists, supporting their continued creativity and fostering the great artists of tomorrow. 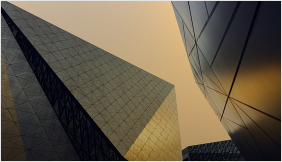 Olymp'Arts attracts talented artists from around the world to present and promote their unique art concepts and works with a series of international and regional cultural and art events, and to speak to the world and be recognized by the whole world.

Like Dostoïevski, we believe that it is the combination of universality, non-violence and harmony that make the beauty of a work.
Taken separately, the powers of these 3 values are insufficient.
For the first time, an artistic gathering will impose these humanist values in an exhaustive way to its artists.
This is an unprecedented artistic experience whose goal is to provide the greatest amount of jubilation and immediate joy, without requiring any prior knowledge.
If this subjective experience is shared by a large number of people, it will be truly universal.

The Olymp'Arts will demonstrate the fundamental role of art in improving everyday life. Universality will guide artists and works in a search for emotions, harmonies of forms and sounds common to all cultures.

A vector of communion and peace between individuals and peoples, art in all its forms opposes violence. Thus, all the works presented will have to carry the non-violence, original value of art and Olympism.

Harmony involves combining into a balanced whole of the qualities of body, will, and spirit. The works of art presented must therefore be at the service of the harmonious development of man and tend towards an aesthetic ideal. 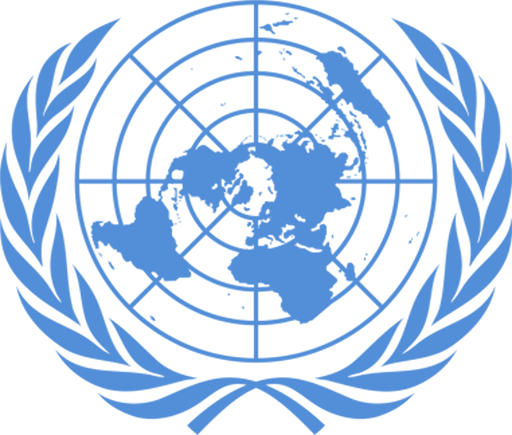 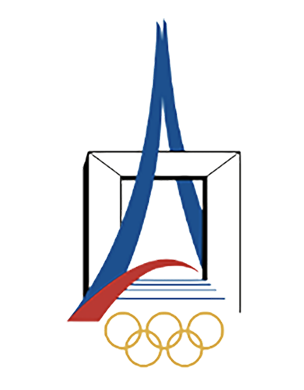 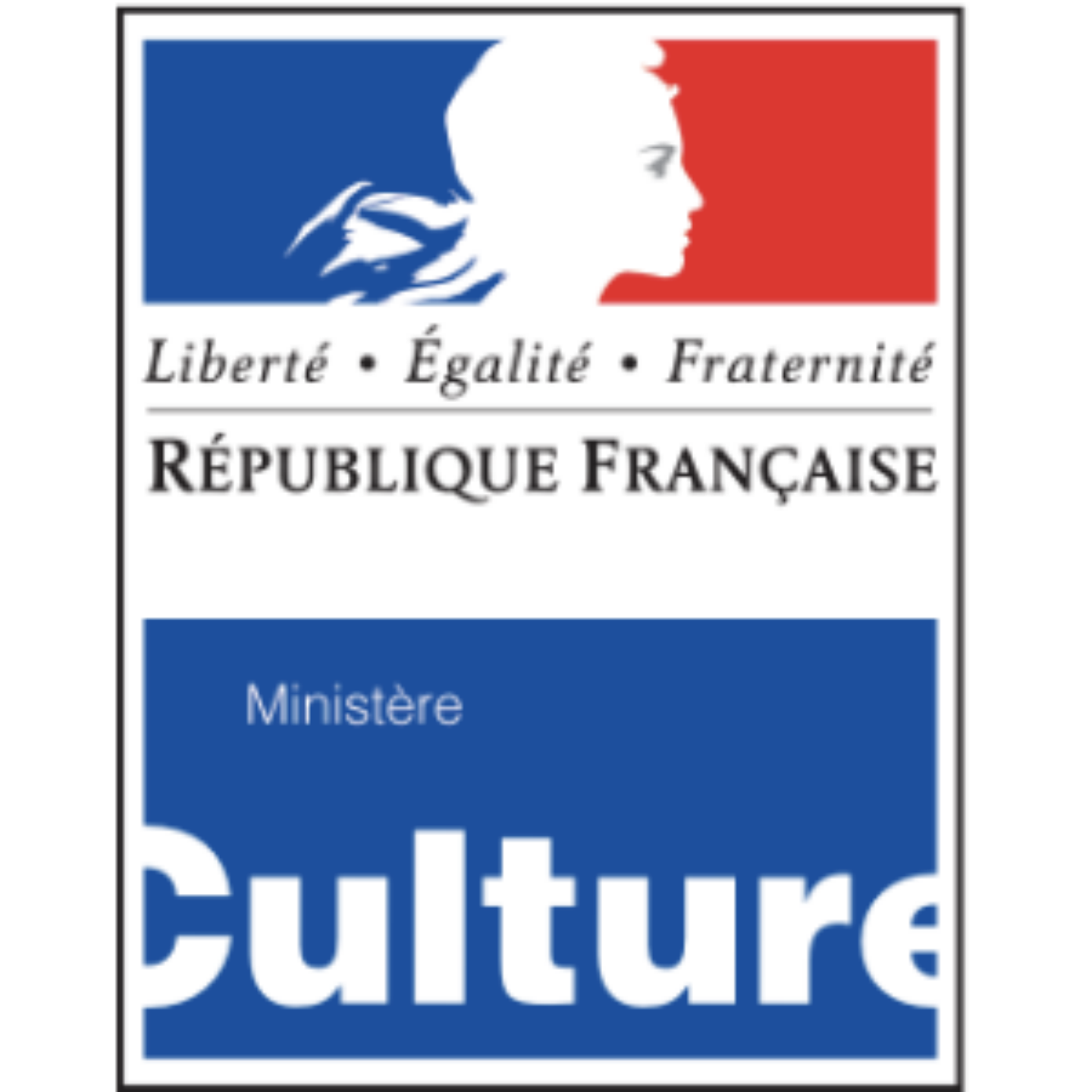 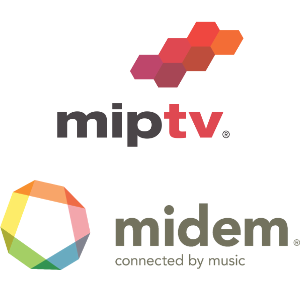 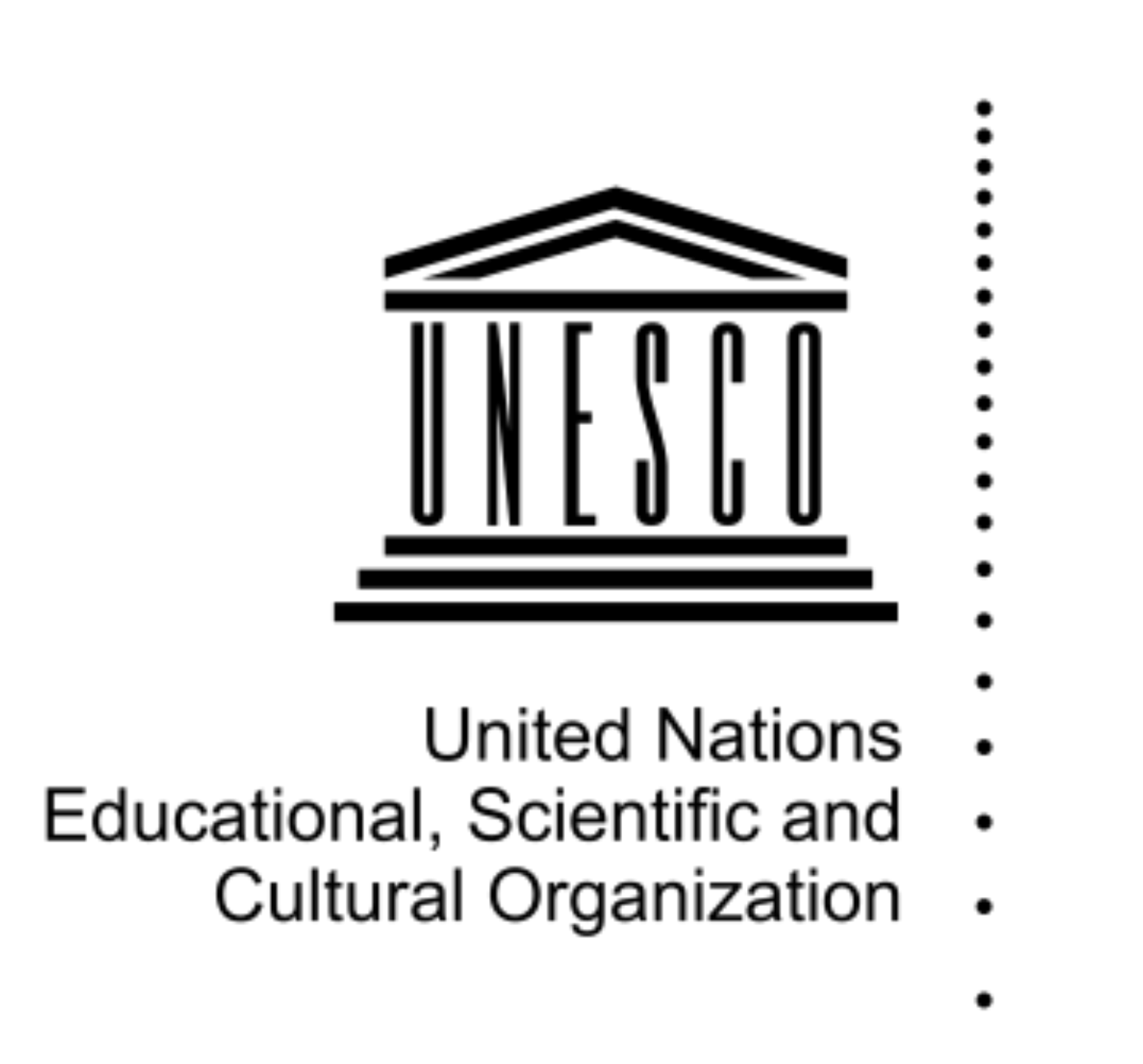 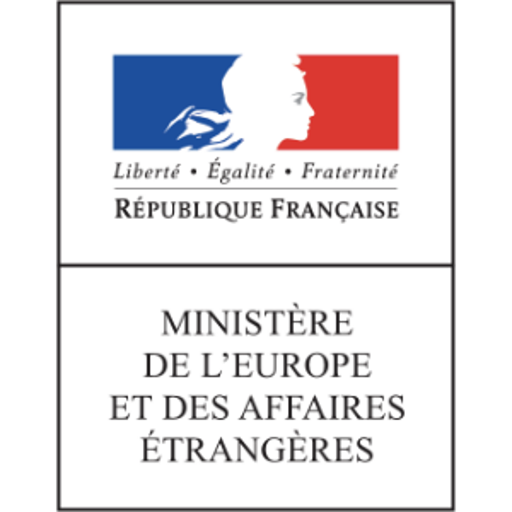 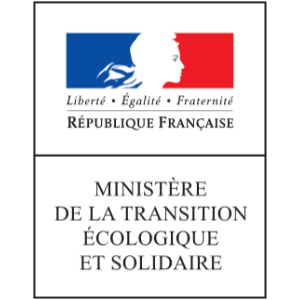